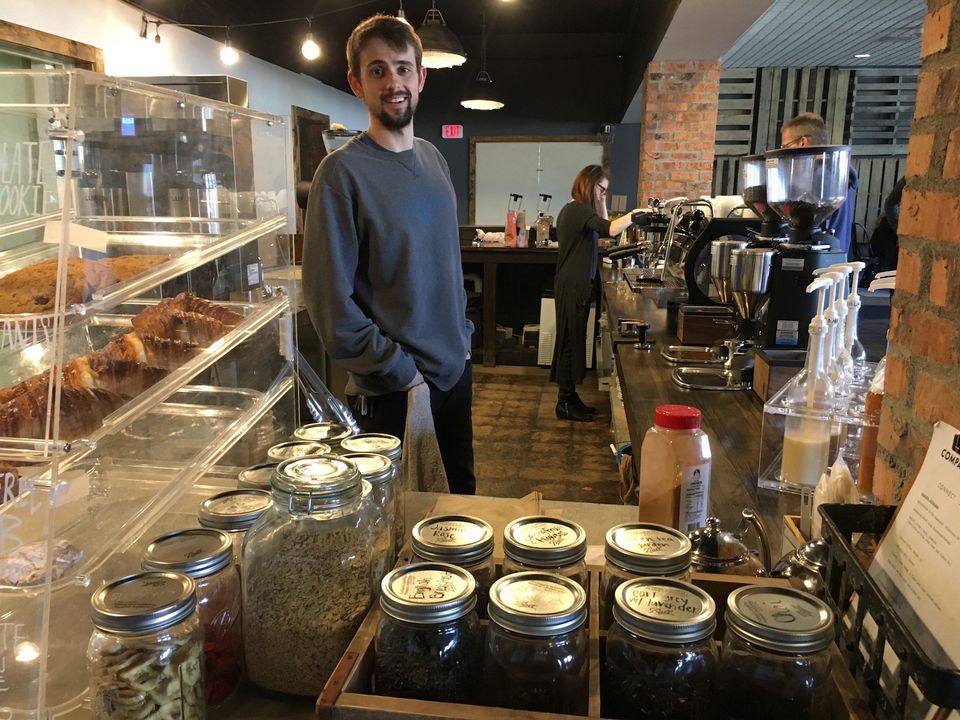 The Well Community Development Corp. and Asian Services in Action (ASIA) plan to use the funds to open Akron Food Works in early 2019 at The Well.

The grant was issued though the USDA’s National Institute of Food and Agriculture, which supports self-sustaining efforts to make healthy food available to people in low-income neighborhoods.

The Well, launched in the former First Presbyterian church in 2016, is focused on strengthening the economy and housing market in the Middlebury neighborhood, where ASIA is also located. Middlebury has the highest percentage of unoccupied houses in Akron, The Well officials have reported.

The Well also works to create a neighborhood identity by offering residents places to gather.

Since it opened, The Well has hosted events at its first-floor Compass Coffee Shop. For the past two years, The Well and ASIA have worked to bring Middlebury neighbors together through the weekly Hapi Fresh Farmers Market on the grounds behind The Well at 647 East Market St. This past summer, food trucks, beer and entertainment were added.

As a shared-use kitchen, the facility will offer food trucks, caterers and bakers and other small businesses a fully outfitted, commercial-grade kitchen in which to prepare food for their businesses, Minter Jr. said.

For food startups, the huge kitchen “cuts the red tape,” he said, enabling them to focus on their business rather than worry about complying with government regulations. The idea is to help small businesses more easily make the move from a home kitchen to a large licensed commercial kitchen.

Businesses that use the kitchen will also have access to a trained kitchen manager who can provide technical assistance in commercial food preparation, he said.

Training also will  be offered at Akron Food Works, with the first courses geared for two levels of food entrepreneur: “How to Start a Food Business” and “How to Grow your Existing Food Business,” Minter Jr. said.

Akron Food Works is a “…solution that is community-specific and community-responsive…,” ASIA CEO Michael Byun stated in a news release announcing the grant.

“The ultimate goal is to empower our small-businesses, the engine of our local economy, and to accelerate the economic revitalization that is already well underway here,” he stated.